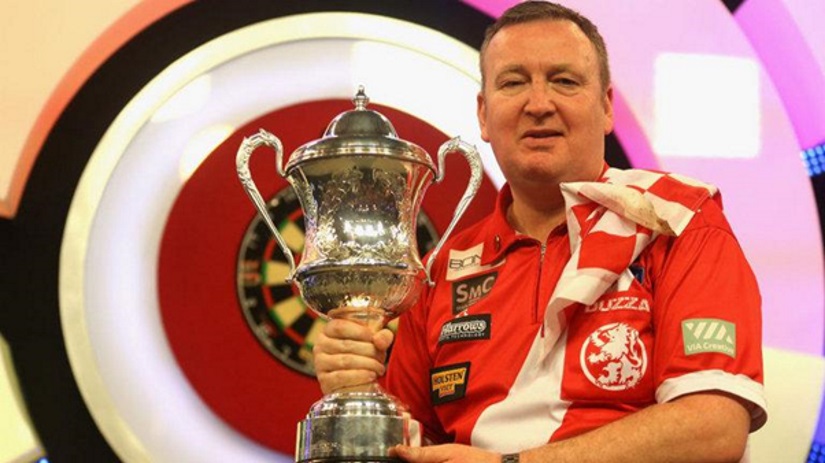 Starting on January Saturday 5th and running until Sunday 13th January, the 42nd BDO World Professional Darts Championships will take place, which despite being the pinnacle event of the British Darts Organisation tour, is still the lesser of the season’s world championship events.

By the time the BDO event gets underway at the Lakeside Country Club, we will have crowned the PDC winner at the Alexandra Palace, but that doesn’t mean that the betting is any less rewarding. The BDO event has been running since 1978 and this year promises to be another exciting Championship and provide plenty of betting opportunities.

In total there are 32 players taking part, made up of 24 ranked players plus eight qualifiers. As for the tourney, round one starts as best of 5, before becoming best of 7 in the second, best of 9 in the quarterfinals, best of 11 in the semi-finals and best of 13 in the final. For years, this event was broadcast on terrestrial TV by the BBC, but since 2017 Channel 4 has picked up the rights which they now share with BT Sport.

From a bettor’s point of view, there is plenty to sink your teeth into but there is nothing like picking the winner in the outright market. To that end, the man to support is the bookies’ short favourite, Glen ‘Duzza’ Durrant who Betway have priced at 11/10. Durrant, who has long been rumoured to be making a switch to the PDC, is the reigning champion after he won here 12 months ago, beating Mark McGeeney 7-6 in the final. Durrant could face another clash with the Winmau World Master Adam Smith-Neale or New Zealand’s Mark McGrath. As for last year’s runner up Mark McGeeney — who opens up against Derk Telnekes — Betway recognise his potential and rank him as 11/1 to win, given his form here 12 months ago, looks like an absolute steal.

The second favourite is Michael Unterbuchner. The 30-year-old German has enjoyed a fine year, winning the Swiss Open and being the last BDO man standing in this year’s Grand Slam. Betway have responded by putting a 9/1 price on his head. Another player to look out for is Scott Waites, the two-time winner of this event who has previously beaten the best of that the PDC has to offer when he won the Grand Slam of Darts back in 2010. Waites lost 6-2 in the semis last year to Duzza, but if he can get back to his best after an average year, he’ll be a big threat and well worth the 20/1 Betway are offering. Just ahead in the betting is Scott Mitchell at 16/1, while number 4 seed Wesley Harms — who kicked up a stink in his Grand Slam of Darts match versus Gary Anderson — is 22/1 and gets his campaign underway in a match against Tony O’Shea.