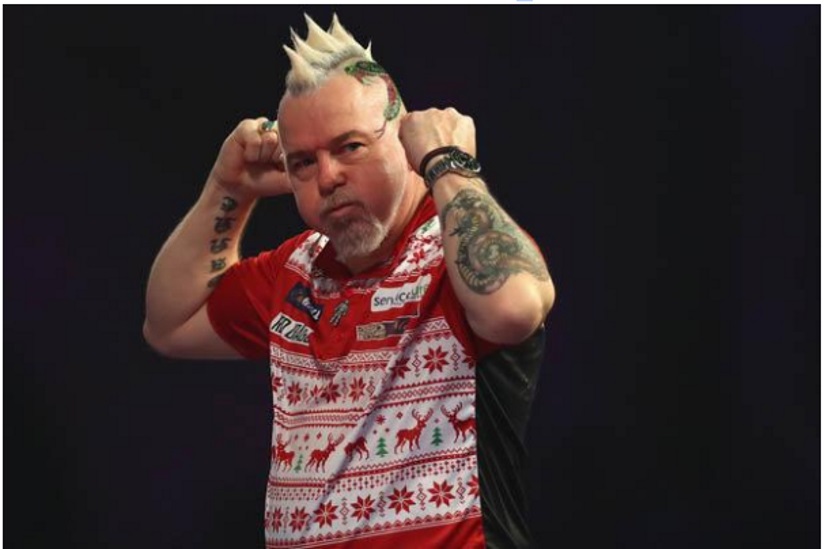 The 25th PDC World Darts Championship continues today with the last few remaining second round matches before the start of the third-round matches following a quick break for the Christmas holidays.

There are six matches in total today, played across two sessions in the afternoon and later on in the evening. For fans, Peter ‘Snakebite’ Wright, Michael ‘Mighty Mike’ van Gerwen and Raymond ‘Barney’ van Barneveld are all in action tonight.

So far this Championships, we have seen James Richardson, who goes again this afternoon, take care of Kim Huybrechts in a shock whitewash win, Vincent van der Voort overcome Dave Chisnall and one of the biggest upsets ever as Kevin Munch — ranked outside the world’s top 300 — beat Adrian Lewis.

For today, first up is Simon Whitlock and Darren Webster. Australian Whitlock is looking to put last week behind him when his game was hampered by a touch of winter illness, leaving him averaging a less than impressive 87 and missing 28 doubles against Martin Schindler. Webster, who plays 24-hours later, wasn’t much better but he did destroy Whitlock on this very stage 12 months ago and could well come out on top again tonight.

Alan Norris steps out in the second match of the afternoon with James Richardson providing the opposition. ‘Chuck’ Norris won easily ten days ago against Kim Viljanen and should emerge the better man tonight against Richardson who has been playing very well, but looks unlikely to match previous heights this afternoon.

This match is followed by Kevin Munch and Toni Alcinas. German Munch has already provided the shock of the tournament by coming from two sets down against twice World Champion Adrian ‘Jackpot’ Lewis to win and will fancy his chances again tonight.

Crowd favourite Peter Wright is out next against Jamie Lewis with the second seed clearly still not operating at full power during his win over Diogo Portela after suffering with gallstones in early December. Surely though, as another week has passed, his recuperation improves and he should have enough in the tank to get him through to the later stages here.

The second evening session match and first battle of the third round is an all Dutch affair as Vincent van der Voort takes on Raymond van Barneveld and could provide the biggest darts betting shock of the night. Former winner here ‘Barney’ is obviously the favourite but this one couldn’t be closer to call. Vincent van der Voort is playing some of the best darts of his life and has already dumped out Dave Chisnall and Steve Beaton. I’d still side with ‘Barney’ but pay attention closely.

MVG is out next, fresh from a 4-0 destruction of James Wilson, in which he won every leg. Good as he is, Mighty Mike’s opponent Gerwyn Price will have to perform at his very, very best to even claim a set. Expect another showcase performance from the tourney favourite.