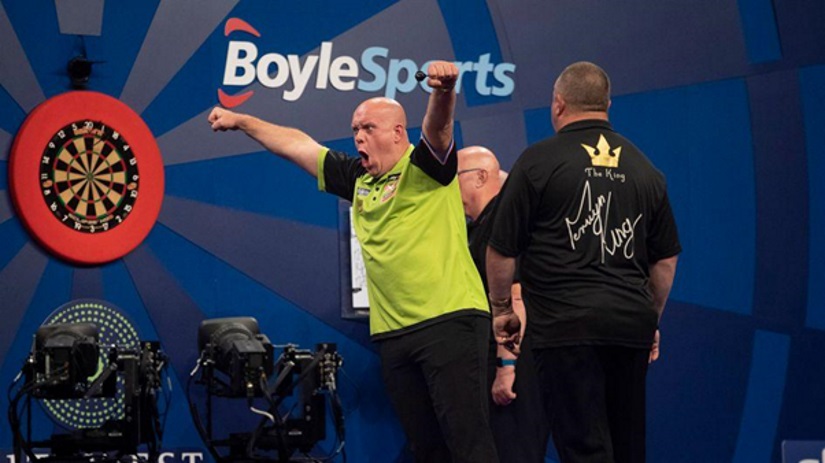 Glen Durrant, Dave Chisnall, Chris Dobey and Michael van Gerwen are the last four men standing in this year’s Darts World Grand Prix and all four go again in Friday’s semi-finals. As for last night’s quarters, MVG, in the hunt for his fifth Dublin title, and his opponent Mervyn King, both landed 170 checkouts in a match that eventually went the way of the Dutchman.

It nearly didn’t happen after he was given a fright by King, who dumped van Gerwen out of the UK Open earlier in the year. At one point, King was one 16 away from taking things to a fifth and final set but never got the chance to take it as the Dutchman instead took out 60 in the deciding leg of the fourth. Earlier in the week, King had overcome Dimitri Van den Bergh and James Wade and an unlikely win against Mighty Mike looked very much on the cards.

The world champion has never successfully defended this event since beating King in the 2012 final. If he does take this year’s title, it will be his 11th title of the season, having previously scooped the Masters, Premier League, Melbourne Masters and New Zealand Masters.

How they got here

Mighty Mike will now play Chris Dobey who reached the last four at the expense of Ian White. Dobey also knocked out Gary Anderson in the previous round and took Thursday’s opening set 3-0. White missed 11 starting doubles while failing to reach a finish in any of the same legs but picked things up in the second set and drew the match level.

Roles were reversed by the next set when it was Dobey that couldn’t land his starters, 12 of them in fact. His form returned in the deciding set, which he won 3-0, thanks to a pair of big checkouts from 156 and 100.

Elsewhere, Dave Chisnall came through a tough fight with Nathan Aspinall to reach his third semi-final at the World Grand Prix. It could have been so different, however, as Chizzy spurned two match darts in the deciding leg of the third set which would have given him his second whitewash in as many days following a 3-0 thumping of Stephen Bunting, coming just 24 hours after his brilliant win over Gerwyn Price.

Then there is the three-time BDO world champion Glen Durrant, who overcame Jermaine Wattimena in a hard-fought 3-2 battle. Duzza is now just one victory away from a maiden televised PDC final in his first season with the tour. He has had a strong week following his eliminations of Krzysztof Ratajski and Rob Cross in the previous rounds

Two games and four players are all that remains before Saturday’s climax. Unfortunately for three of those players, Michael van Gerwen is one those four which pretty much makes him the overwhelming favourite to lift the trophy in Dublin. Mighty Mike goes in Friday’s second semi match of the night.

In the first, Dave Chisnall, who has been looking like his old self this week, takes on Glen Durrant. There will be many in the crowd cheering for Chizzy, who may finally realise his career-long dream of winning an elusive televised title. The St. Helens chucker will be appearing in his fifth major final if he overcomes his opponent on Friday. However, that opponent is the former BDO man Duzza, who is looking at home on the PDC circuit.

The main threat for Chizzy in this double start tourney is that Duzza is one of the more consistent doubles chuckers on the tour so just how many finishes Chizzy can get to is questionable. This is Durrant’s second major PDC semi-final since switching and he has already taken care of Rob Cross, which suggests he has enough to make it to Saturday’s final.

As for semi-final number two, Michael van Gerwen takes on Chris ‘Hollywood’ Dobey in a match where the world number one is the overwhelming favourite. MVG has recorded 17 no scoring visits at the start of legs and the worst double-in record of the week with 72 misses across 42 legs. And still, he can’t be beaten.

Mighty Mike has a tournament average of 91.45 and will need to stay alert tonight as Hollywood, who has thrown well all week, seeks his first PDC title of any kind. In a match against Ian White, he successfully landed five 100+ checkouts and has also claimed the scalp of Gary Anderson, So if the nerves of appearing in his first-ever televised semi-final don’t effect him, a shock could be in the cards.

Betway’s prices on the outright winners for the 2019 Darts World Grand Prix are: 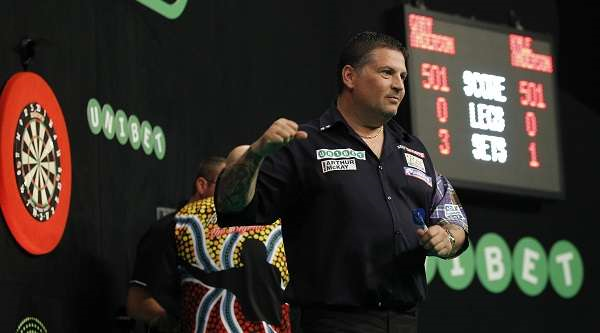 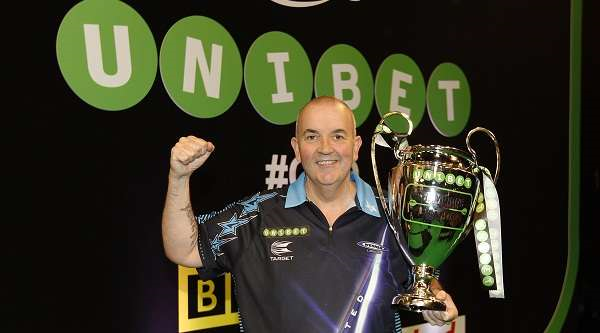 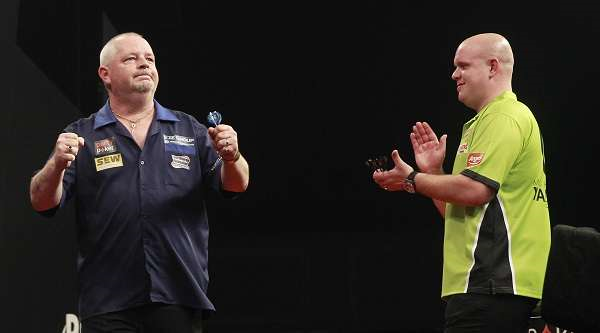