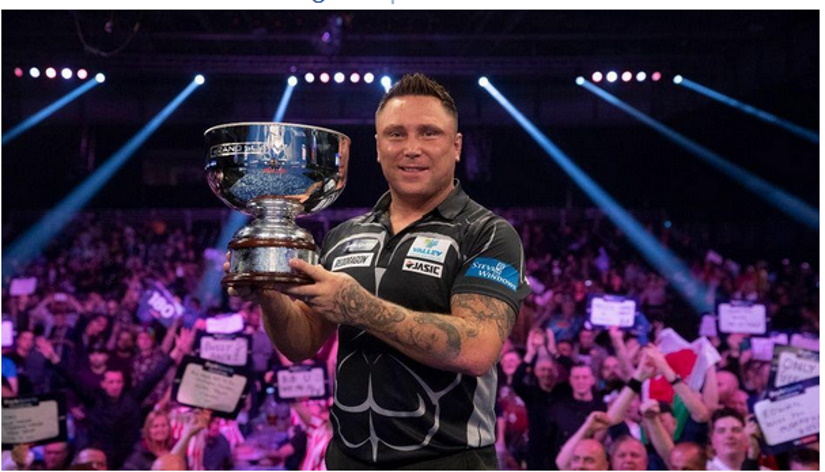 In order to kick start the massively rescheduled darts calendar, the PDC has announced that the PDC Summer Series will see live darts make its long-awaited return on Wednesday from July 8-12.

Set to take place behind closed doors at Marshall Arena, Milton Keynes, in accordance with the UK Government quarantine policy on overseas visitors, the PDC Summer Series will look to allow all 128 Tour Card holders the chance to compete in five ranking one-day Players Championship events.

The PDC Summer Series will close out the final five qualification tournaments for the PDC Darts World Matchplay, while the player who tops its Order of Merit, based on prize money won, will receive a place in this year’s Grand Slam of Darts, won for the past two years by Gerwyn Price.

As with all sports, all events have been suspended since mid-March due to the COVID-19 pandemic and all we have had to chew on since then is the unranked PDC Home Tour which was won by Nathan Aspinall.

As things stand, the rest of the year should play out as below.

Was originally going to be in Hamburg on June 18-21

Opt-In To bet365 Bingo Cash Dive For Chance To Earn A Share of £5,000Here’s How To Opt In For Your Chance To Receive A Bet365 Bingo Bonus Of £20 During The Egyptian Code