The PDC Calendar And The Best Upcoming Darts Events For 2018 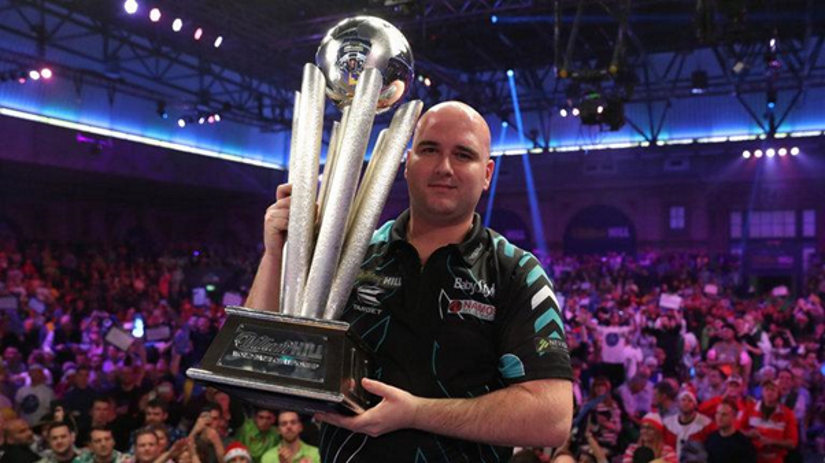 Another Darts season is just around the corner, and always we will continue to give you the best darts betting tips available online across the new year. In 2018, the PDC are stepping up attempts to grow interest in the game for those outside the UK by introducing a new German Premier League night and adding a European Tour event in Copenhagen in what is now the biggest ever schedule for the tour.

So, what are the major events to look forward to in the coming year?

First up on the 26th of January is the 2018 Masters in Milton Keynes. featuring the world’s top 16 players. This year that will include the new champion of the world Rob Cross.

On February the 1st, The Betway Premier League of Darts gets underway at Dublin’s 3Arena, taking place in different venues on Thursday nights for three months until we reach the playoffs at London’s O2 Arena.

Newly crowned champion Cross will be featured here as one of four debutants to make the final ten and is 100/30 with event sponsors Betway to win the league outright. Gerwyn Price, Daryl Gurney and Mensur Suljovic are the other Premier League newbies who will join the likes of Michael van Gerwen, Peter Wright, Gary Anderson, Raymond van Barneveld, Michael Smith and Simon Whitlock.

This year’s event even promises to break new ground with a visit to Berlin’s Mercedes-Benz Arena on Thursday February 22nd, the first time Germany hosts the event. The Premier League will also return to Rotterdam for a third successive year.

UK-based events will be taking place until May at venues in Cardiff, Newcastle, Exeter, Leeds, Nottingham and Glasgow before Judgement Night takes place in Belfast on March 29. The remaining eight players to have made the cut will then visit Liverpool, Sheffield, Rotterdam, Manchester, Birmingham and Aberdeen before the Play-offs at The O2 in London on May 17.

In March, The European Tour will begin its expanded 13-event run in Leverkusen, Germany. This year’s tour will also include a second European Tour event being held in the Netherlands, as Zwolle joins Maastricht as a Dutch tourney host town. A whole new competition will be staged in Copenhagen, the first time Denmark has hosted a PDC ranked event. In all, eight European Tour events are due to be held in Germany, with tournaments also taking place in Austria and Gibraltar.

Events for the second half of 2018

The weeklong 2018 Betway World Cup of Darts will be held from May 31 through June 3 in Frankfurt, with the summer’s popular World Matchplay being held from July 21-29 at Blackpool’s Winter Gardens.

The summer will see plenty of still-to-be-announced trips to different corners of the world, including the US Darts Masters in Las Vegas, as well as other runs for the World Series of Darts events. Those will likely be hosted in Australia, New Zealand, China and Dubai among others. What we know now is that the 2018 World Series of Darts will begin on Friday May 25 with the second running of the German Darts Masters.

In September, The Champions League of Darts gets its third running starting from the 21st, before Dublin stages the World Grand Prix from September 30-October 6. October will also see the conclusion of The European Championship in Dortmund.

Finally, in December the 2019 World Darts Championship gets underway once more concluding the year’s action at the Ally Pally in early January.